How can technology help us reduce waste? Meet the co-founder of Go Zero Waste App!
01.

The Future of Sport Tech is Going To Be Exciting

Do you dream of launching an application someday?

Well, you are not the only one. The mobile application market is expected to reach a revenue value of $935.2 billion by 2023*. The market is there, but how easy is it to launch an application? I met Magda, the co-founder of Go Zero Waste App, to learn about how she has gone about doing it. And of course to chat about the importance of creating businesses with a focus on sustainability and circular economy.

The idea of ‘Go Zero Waste App’ came from Magdas personal experience in trying to shop plastic free in her local shops in Barcelona. It turns out that it was harder than she thought to shop and return to the house without food wrapped in plastic. She thought other people might be in the same situation as her so she decided to take action.

Go Zero Waste App was born in the beginning of 2019. Magda and her partner Martí took the bold decision of quitting their jobs and going all in on their new business idea. To build an app that helps people live without plastic. The app has two key purposes:

Help people find plastic free shops near them and to promote sustainable habits.

The couple had saved up for a long time to be able to go all in on developing the app. But they hadn’t really thought about how much it would cost them to build the app from scratch. They were naive and learned as they went on with the project. But of course, they came to the understanding that building an app was not cheap and they were in need of some expertise.

Early adopters are the people who believe 100% in your idea and that are willing to test the BETA version of your product ( aka Minimal Viable Product). Raising money through crowdfunding will also force you to develop a small marketing campaign and speak about your product for the first time in a formal setting. You know your idea is great, now you just have to convince everybody else about how great it is. 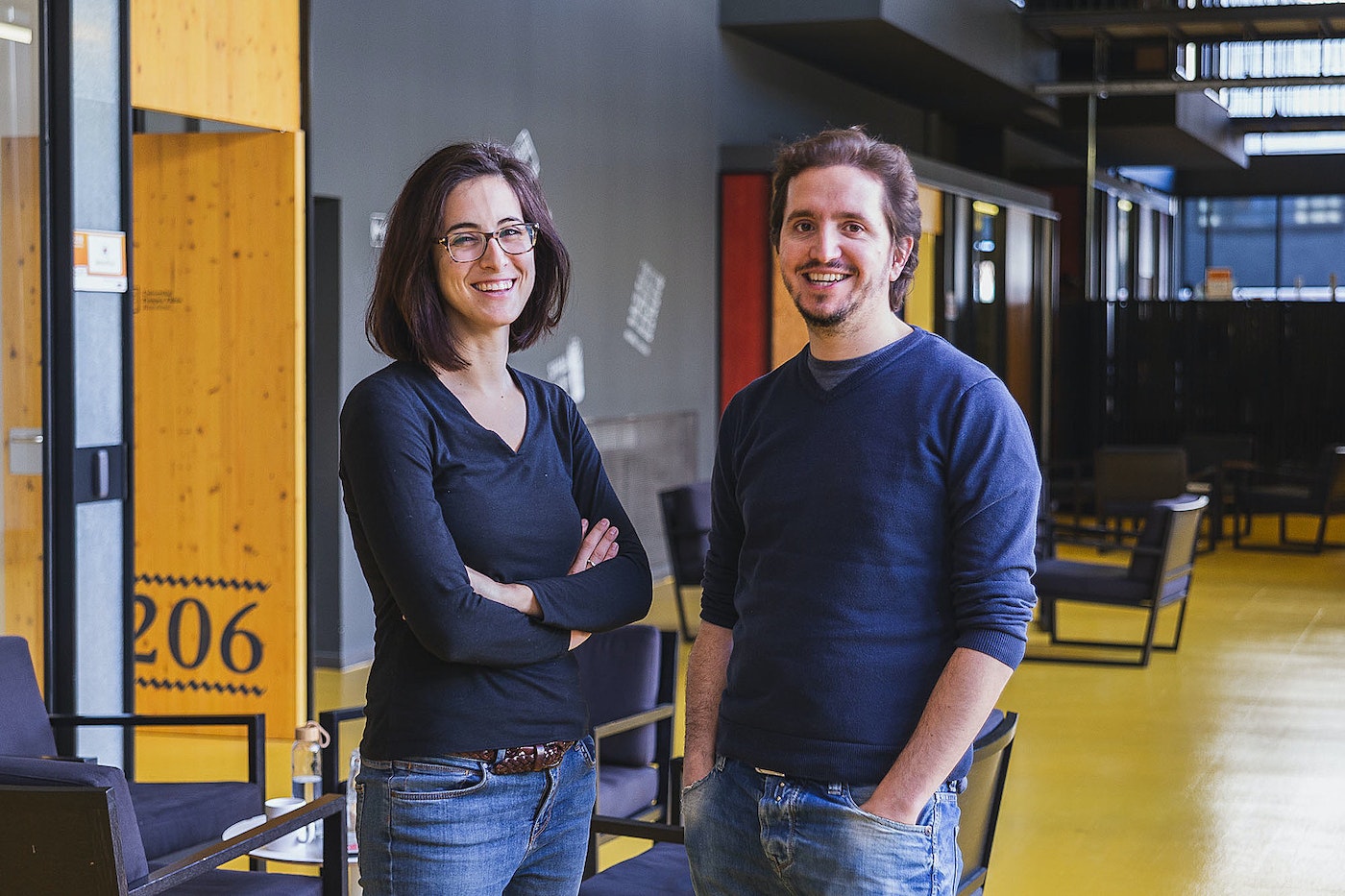 Crowdfunding can also help you meet the right people to help you along the way. Go Zero Waste App recruited their first app developers (FOR FREE!) through their crowdfunding campaign. This way they could build their first prototype without investing any money. This is great as a start up says Magda as the last thing you should do as a new company is to spend money. Use all the free resources you can in the beginning. You will fail a lot and you don’t want to waste all your capital on failing when you are still figuring out what the hell you are doing.

How are they handling the current crisis as a high-tech company?

Magda and Martí are based in Barcelona, Spain, which at the time of this interview (April 2020) went through the strictest quarantine in Europe. People in Barcelona could only go out once a week – to do her weekly shopping, and that’s it! This resulted in spending a lot of time in the house. Although this was a positive thing for the “Go Zero Waste App

The team took advantage of this time to lower their heads and focus on “the back office”. They focused on the launch of the second version of the Go Zero Waste application, developing a new brand and thinking about different ways to optimize their business model.

Do not fear failure!

For a new business to start making money takes time. And you have to be prepared to not make a cent in the first months or even years. If you want to launch a business someday, Magda advises you to:

Get to know Magda and Go Zero Waste App 📲 ♻️

Watch the full interview with Cecilia Nilsson and Magda here:

◾Connect with Magda on LinkedIn